In ZNU young scholars discussed the problems of medical, pharmaceutical and natural sciences 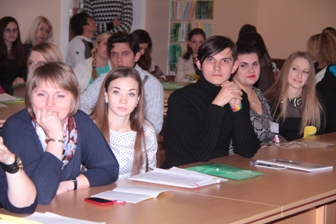 More than 220 participants gathered in Zaporizhzhya National University of the Third Regional Scientific and Practical Conference of Students, Postgraduates and Young Scientists "Current problems and prospects of medical, pharmaceutical and natural sciences", which was held on 29 November. Although the event is regional, it became so popular that this year to take part in it decided scientists from other cities of Ukraine. In particular, among the guests of our university were 10 members of the National Medical University named after O.O. Bohomolets (Kiev).
Біологічний факультет наукове товариство студентів аспірантів докторантів та молодих вчених Biology
334 view

At the Faculty of Law celebrated Day of Prosecutors

On the occasion of Prosecutors' Day, which is celebrated in Ukraine on December 1 at the Law Faculty of Zaporizhzhya National University conducted a series of scientific activities.
Юридичний факультет Law
292 view 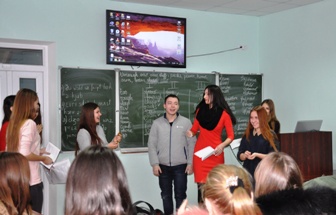 November 28 at the Faculty of Foreign Languages was held a regular holiday of English phonetics, which traditionally prepare 3rd year students within the discipline "Theoretical Phonetics". The event is for first-year students of the Faculty who teach the subject "Practical Phonetics".
Факультет іноземної філології навчання свято Foreign Philology
366 view 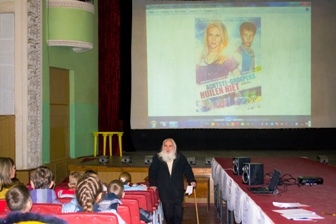 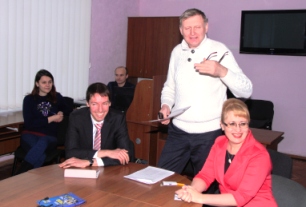 At the Faculty of Journalism of ZNU awarded the smartest freshman 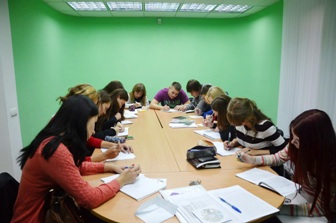 Last week, at the Faculty of Journalism of Zaporizhzhya National University under the guidance of the Scientific Community of Students, Postgraduates, Doctorfal Candidates and Young Scientists was held scientific contest "The smartest freshman".
Факультет журналістики Journalism
275 view

In ZNU celebrated 43rd birthday of the Faculty of History 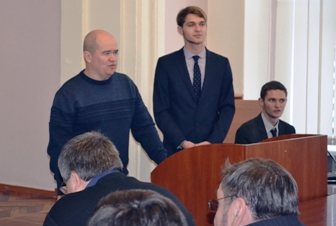 November 28 at the History Department of Zaporizhzhya National University on the occasion of 43 anniversary of the Faculty Students' Council activists organized a festive program, which was attended by teachers and students.
Істфак день факультету History
276 view 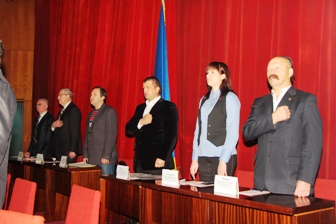 November 28 was held VIII International Scientific Conference on patriotic education of youth "Formation of patriotism in terms of cooperation and confrontation in cross-border relations countries". Its work is traditionally attended by representatives of the local authorities, public institutions and organizations as well as teachers and students of Zaporizhzhya National University.
Sociology
258 view
Pages : 1