The achievements of ZNU scientists - the world's treasury of scientific thought 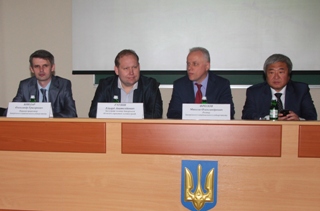 Today, in May 29, at Zaporizhzhya National University is held celebrations dedicated to the Day of Science. During the festivities the best scientists of our university, as already known scientists and those just beginning to build their academic career, - the award-winning regional and city authorities and the leadership of the university. The event is attended by special guests: Deputy Head of Zaporizhzhya Regional State Administration Eduard Huhnin and Zaporizhzhya Mayor Oleksandr Sin. Also during the festival celebrated the winners of the university contest "The Best Scientist of the Year".
Університет наука нагородження конкурс День науки
487 view

Teachers of the Faculty of Management were trained in Turkish university 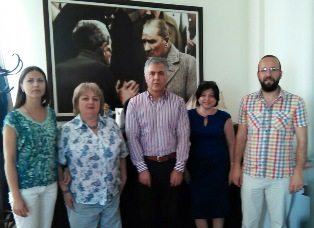 On 17-24 May in the framework of international academic exchange program Mevlyana, Associate Professor of Business Administration and International Management Department Larysa Brodskya, Yevgeniya Makazan and Iryna Ganza were with a working visit at the University of Çukurova (Adana, Turkey).
Факультет менеджменту візит Management
503 view 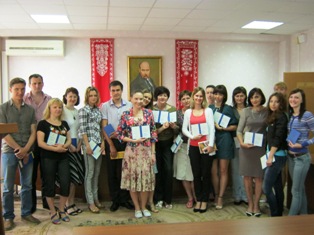 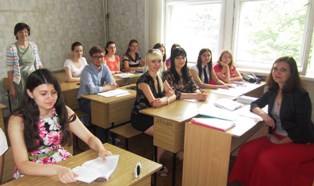 On May 28 at the Law Faculty was held the regular meeting of group "Actual problems of civil procedural law", which was organized by its supervisor Ph.D., Associate Professor of Civil Law Department Hanna Borshchevska and Head of the Laboratory of Rulemaking and Enforcement Maryna Shyvanova.
Юридичний факультет Law
382 view 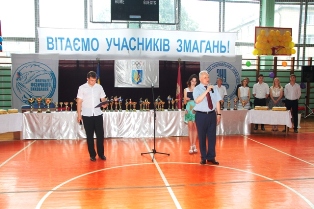 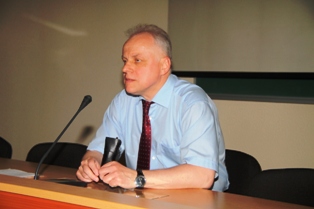 On May 28 at Zaporizhzhya National University traditional working meeting with Rector Mykola Frolov and 59 Departments Heads of the university. The event was also attended by representatives of the administration.
Зустріч Ректор Факультети Завідувачі кафедр
403 view

Roses from the Faculty of Law – for Zaporizhzhya National University

Teachers and students of the Faculty of Law of ZNU considered that the the University was not only a place of work or study, but it is their second home So that, they making a great efforts to equip and decorate the student place. In particular, a lot of attention they pay to care for native flower bed near their educational building № 5. In this year theу set 500 rose bushes of different varieties. However, they are not only going to contribute to the further improvement of the territory of our university, but also help in this regional clinical children's hospital and a nearby preschool educational institution.
Університет юридичний факультет благоустрій Law
406 view 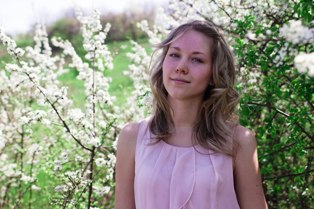 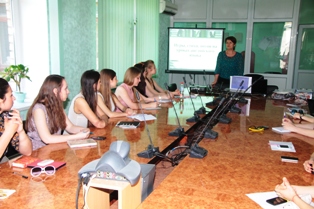 The 3rd year students of the Faculty of Foreign Languages of Zaporizhzhya National University in June will work on a volunteer basis in summer language camps of Zaporizhzhya. The initiative of this honorable mission belongs to Ministry of Education and Science of Ukraine and organizer of the project stands in Zaporizhzhya Department of Education and Science of Zaporizhzhya Regional State Administration in cooperation with communal institution "Zaporizhzhya regional center of tourism and study of local lore of students" of Zaporizhzhya Regional Council. Yesterday, May 25, at the faculty held methodical seminar where students acquainted with their future responsibilities and received useful information on the organization of language classes for students.
Факультет іноземної філології Центр інтенсивного вивчення іноземних мов Методичний семінар Волонтер Foreign Philology
553 view

Kiron Reid: "ZNU is changing and I like it!" 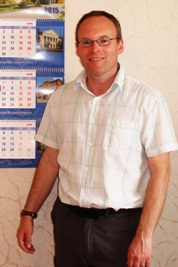 The day before of his return to home, Zaporizhzhya National University guest from Liverpool shared his impressions on staying at the university and in our city. Kiron Reid for the third time visited Zaporizhzhya and again worked as a teacher and a volunteer at ZNU. A lawyer by profession, gave lectures not only for future lawyers but also for students of the Faculty of Foreign Languagrs and the Faculty of Journalism. Sociable Englishman not transcend by academic hours but also during the month he had meetings with Heads of ZNU Departments as well as communicated with the university administration and visited student's concerts.
Міжнародна співпраця іноземні гості
539 view
Pages : 1 2