Gender parity - the foundation of a healthy society 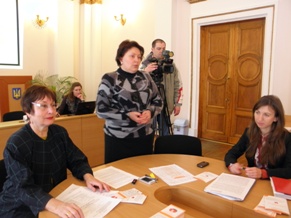 Theatrical actors from France visited the faculty of SPP 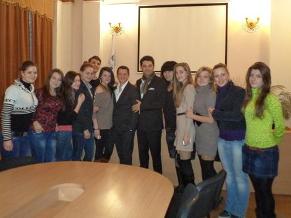 On 23 of March the Franch actors of “Théatre de l'imprévu” were visited the acting department of the SPP faculty.

Students of SPP reported about passing of practical training 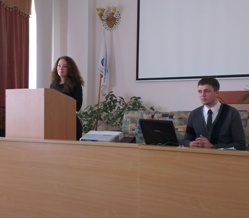 On 22 of March took place the reporting conference on educational diagnostic practice of third year students of the"Social pedagogy" speciality of the Faculty of Social Pedagogy and Psychology.

Students of the Faculty of Social Pedagogy and Psychology Students engaged in learning but also an active volunteer work, visiting various specialized agencies and conducting active measures with different groups of people. After all, one of the important areas of social and educational work is volunteer activity that involves helping those who are in crisis and need outside help to solve them.
SPP
198 view

Congratulations to students of CSE with a victory in the competition readers! 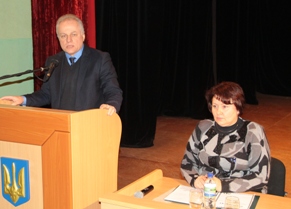 According to the approved events' plan of MONmolodsport of Ukraine dated 03.08.2012 on crime prevention among children and youth for the period up to 2015 and the relevant resolutions of the Cabinet of Ministers of Ukraine on 30.11.2011 № 1209 "On approval of the concept of public policy in crime prevention for the period until 2015 ", Zaporizhzhya National University, Department of Social Pedagogy and Psychology with the Department of Education, Science Youth and Sports of Ukraine of Zaporizhzhya City Council held the scientific seminar on social and psychological problems of working with deviant teenagers for psychologists and social workers of the city.
Факультет соціальної педагогіки та психології семінар SPP
175 view 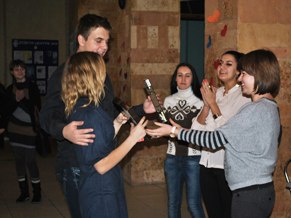 On February 14 the Student Council of the Faculty held a party game named “Sweethearts” in which the couples among students competed for victory and sweet gifts. 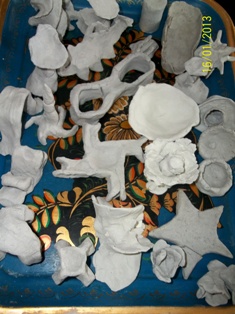 January 20, the training-seminar on the clay therapy for the employees of the social city's institutions took place at the Lyceum № 99. The Head of the Therapeutic Pedagogy laboratory Nataliya Mamai represented ZNU Faculty of SPP.
Факультет соціальної педагогіки та психології семінар SPP
170 view

Open Contest of Social Ads: "Say NO to Violations"