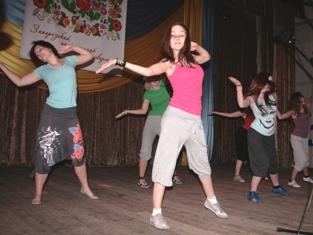 Traditionally at the beginning of Spring ZNU holds the festival of student talents "Student Spring". This year it is devoted to the 20th anniversary of Ukrainian Independence and its topic is "Disco of 90s". It will be taking place in the university for four contest days! 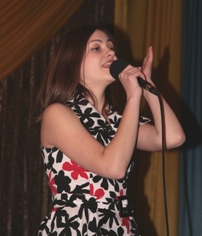 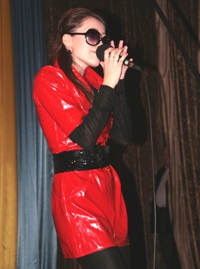