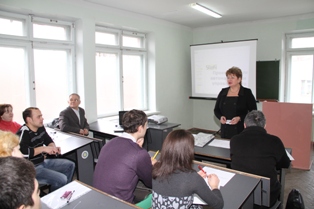 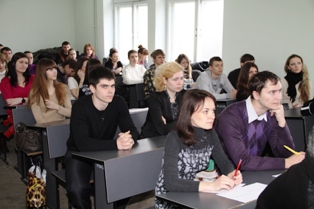 The contest was performed in business game format which previewed collective body work and imitated working schedule of a company automation department.
The contest has been planned and organized by the Department of Economic Cybernetics and “Procom” TOB (LLC). Students had to simulate professional activities of experts in Economic Cybernetics. The contest assignment supposed elaborating solutions for 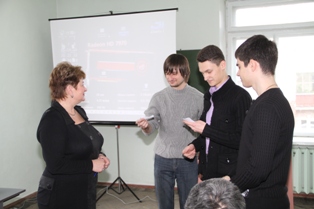 control system automation in a company or its sub-units. Having studied assignments performed by the teams the contest panel calculated the points.
The results are not the final, since participants have second round ahead which previews submitting final project report with the following project presentation and awards ceremony.