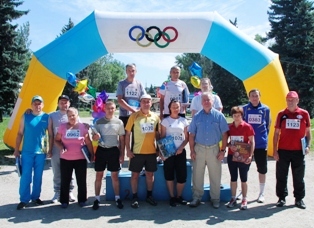 June 20 in Zaporizhzhya in the Central Park of Culture and Rest "Oak Grove" was held All-Ukrainian Olympic Day. 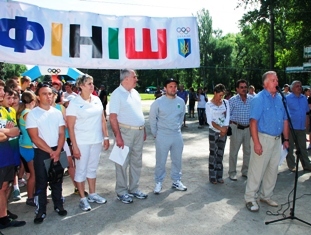 development of the Olympic movement in Ukraine, promote healthy lifestyles, involvement of the general public to regular physical training and sports.
These competitions were successfully made ​​the national team at our university. Gold and silver medals awarded to students of the Faculty of Physical Education, 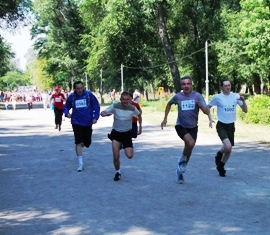 Viktor Bozhralovskyi and Oleksandr Shcherbyna, among all women also took the pedestal of honor students of the Faculty of Physical Education: received a gold medal Daria Shypilova, silver – Yuliia Nadtoka, bronze – Yelyzaveta Velychko.
Congratulations to our students with the victory and wish them continued success in sport and education!