Student of ZNU became the Head of the Regional Students' Council 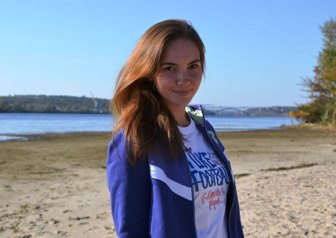 Student of the Biological Faculty of ZNU Anna Yuhrina was elected as a Head of Zaporizhzhya region Students' Council.

One of the most important areas of the newly elected Head of the Students' Council of the region will resolve the problem of youth employment. "It is necessary not only to establish contacts with industrial, medical and other enterprises of the city, but also take care of the competitive ability of university graduates", - noted Anna Yuhrina. Among the means to achieve this goal she called training on the development of personality of the students. In addition, the Head of the regional student council proposed to include in its composition and representatives of colleges and universities not only students of III-IV accreditation levels.