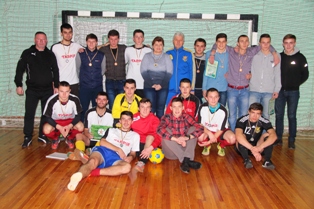 On December 16 in the Health club of Zaporizhzhya National University held a final of the tournament on mini-soccer, dedicated to commemorate the former rector, professor Viacheslav Tolok, and the closing ceremony of the tournament finalists and awards.

According to the results of a long battle for the title of winners of the tournament on mini-soccer Cup, dedicated to commemorate the former rector, professor Viacheslav Tolok, the victory awarded to the first team ZSMU, the second took place team of ZNU, 3rd place– ZNU-1, 4th place – ZSMU-1. 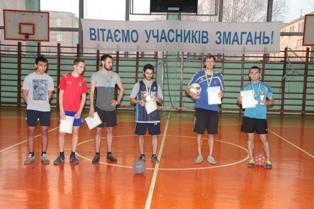