The enrollers pass the professional entrance examinations on Master’s degree 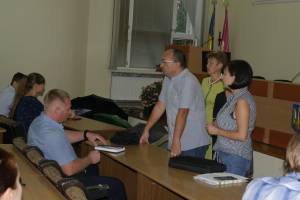 The important stage of admission board for enrollers who desire to get a Master’s degree in ZNU keeps going, and the entrants pass the entrance exams. 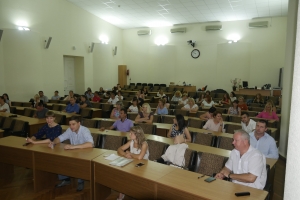 According to the words of Oleksandr Oliinyk, who is the responsible secretary of the admission campaign on magistracy, the students began to take the great interest in continuing their studying after obtaining the Bachelor degree. 1335 applications were received on the Master’s degree on full time education from 2 to 25 July, and 1381 applications were submitted for part-time education. It should be pointed out that students from different Ukrainian universities also enroll in Zaporizhzhia national university. For example, it was received 455 applications from such entrants, and 2261 ones from the students of ZNU.

For today, the enrollers have very responsible stage of their admission campaign as from the 2 to 29 July the future students of Master’s degree 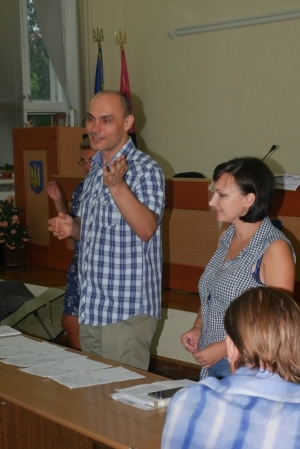 pass their examinations which have the combined forms as they have the writing tests and oral ones.

They had already passed the foreign language exams where they showed the high level of preparation.

Accepting to the magistracy on the budget form of education will take place no later than 13 August, and at the expense of individuals and legal entities no later than 20 August.

The deadline of enrolling for the budget form of education is 20 August till 12pm, and for the contract one is 24 August.